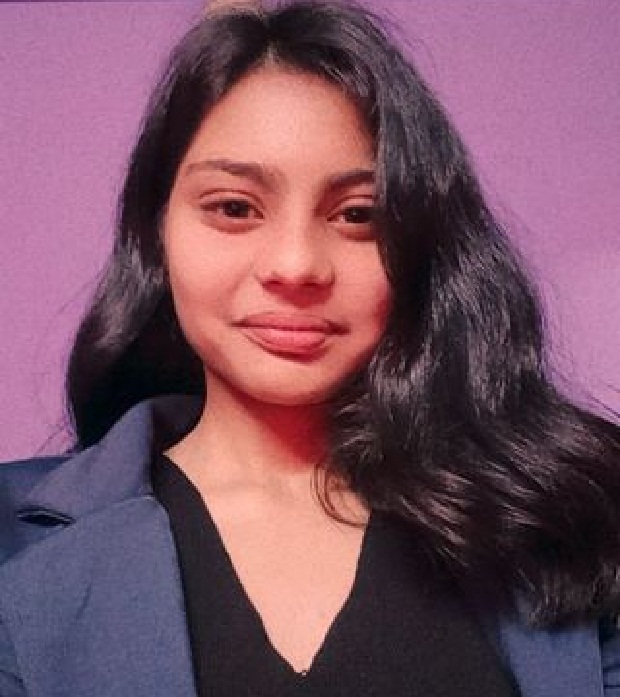 “…and then they finally got married had 2 children and lived happily ever after.” This cliché sentence used to conclude many stories, dramas and movies has been etched in to our brain that has made us believe that we as a part of the “human society” should “function” accordingly. And how do we do that?

After having done almost everything in your youth getting married, having children and starting as a happy family is the maximum amount of satisfaction one can gain in life, this is a common misconception we have in our society. This term coined as AMATONORMATINITY was firstly used by the state university professor of philosophy Elizabeth Brake to capture the societal assumption about romance. The word amatonormativity comes from amatus, which is the Latin word for “beloved”. The widespread assumption about how that everyone is better off in an exclusive, romantic, long-term coupled relationship, and that everyone is seeking such a relationship is what this is about.

Have you ever heard someone in your family say something like “oh she isn’t married yet? Or something more of a “aren’t you lonely because you haven’t got married till now?” .The assumptions embedded in such statement describes amatonormativity.

Amatonormativity is a kind of harmful stereotyping and can really pressure people and individuals into thinking that marrying and settling in as a family is functional and rational whether that person wants to be in it not to be in one.it also pressures people to enter and remain in exclusive sexual dyadic relationships – even when such relationships are bad for them, or costly, or simply not what that individual needs.

This also encourages structuring law and society on the assumption that amorous relationships are the norm.  This discriminates against, and at worst creates barriers to making other kinds of relationships whether it be friendship or any asexual relationship and may degrade ones mental health as well. 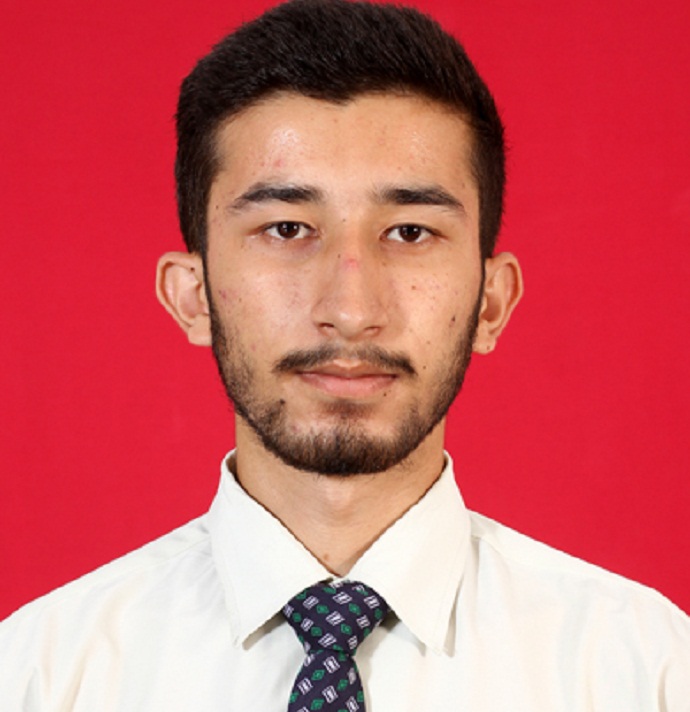 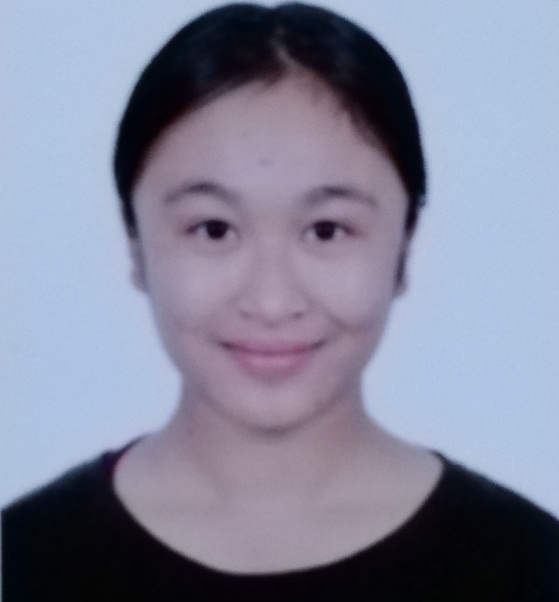 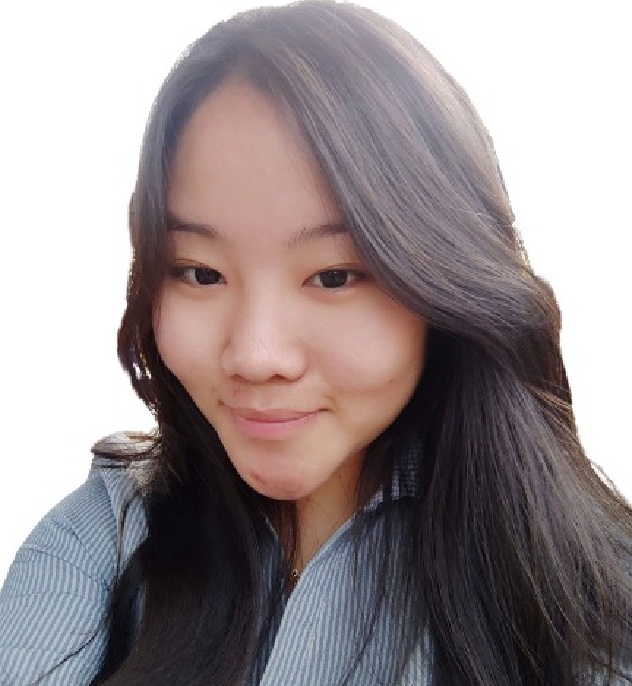 HOW TO KILL TIME DURING LOCKDOWN