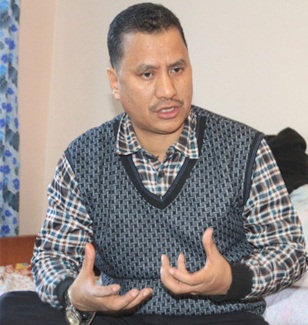 The government of Nepal has imposed a ban on activities of Netra Bikram Chand ‘Biplab’ led Communist Party of Nepal. The imposition came after the meeting of the cabinet called in the residence of the Prime Minister, Baluwatar. The next day, General Secretary of CPN, Biplab stated its reaction and the party’s official line about the imposition of ban. In the statement he said, “KP-Badal company will face the similar consequences if the party is suppressed.”

General Secretary Biplav said in the statement, “The criminal, conspiratorial and utterly ridiculous decision made by the KP Oli’s cabinet to ban our party and not to give a political recognition and rather criminalize it has surged in the mass media. It is obvious to have public curiosity in this recent KP-Badal’s malevolent move.
All Nepalese citizens are aware of the fact that the UML, Nepali Congress and Prachanda led group capitulated in front of India to secure their petty existence. They betrayed the revolution, the mass and the determined communists. After that, we raised the flag of the rebellion against them. We refused to surrender in front of the crony capitalist state and vowed to elevate the revolution in a new height without deviating from the ideals of the great People’s War. From the 2015, year we refused to accept their regressive constitution, our party has been banned without any declaration. After we boycotted the alleged parliamentary elections, the state did not hesitate to open fire and kill. Until today, we have lost 3 comrades and more than dozens are injured. In the self-proclaimed state operation, Durga Roka of Kapilvastu, Shivagadi was arrested and then shot inside the toilet, which previously it was said to be in the jungle.

Hundreds of our leaders and cadres are imprisoned and false cases has been imposed. In districts like Rolpa and Kapilvastu, police operation has been carried out. In such a situation, announcing a ban outside is not something new and important for us. We are aware of the fact that after betraying the revolution and imposing reactionary crony capitalist state upon people it is always working class people and revolutionaries who has to face fascistic suppressions and murders. And we understand that in these state of affairs the resistance struggle becomes obligatory. We would like to make clear to everyone that we are fully capable and prepared to resist the KP-Badal company’s suppression.”

Further he stated in the statement, “As far as the proclamation of banning our party, it will rather be imposed upon the ones who sold the nations, the brokers of the foreigners, the corrupt, and the wrongdoer, fraudulent ministers of the nations who work along the smugglers. The ban should be imposed to the ones who betrayed the thousands of martyrs, disappeared, injured and revolutionaries of Jhapa Rebellion and 10 years long People’s War. The ban will be forced upon the peddlers of the communist ideals, its philosophy, values, principles and goals. It will be imposed upon those ‘irreligious’, immoral, betraying criminals who formed the alliance with the enemies of the people to enforce a ban to suppress the revolutionaries.

Biplav stated, “Brokers have always been using the state’s organs to oppressed people for their despicable interest but they have never succeeded. The KP-Badal company is also conspiring the similar criminal plot. We urge all the patriotic, democratic, leftists, communist political forces, human rights activists, intellectuals, journalists and police and army forces to attentively look on the recent developments.
In the statement he also explains about the recent actions against NCELL, Arun 3 Hydropower, he said, “We are responsible for the actions taken against Arun 3, NCELL, manpower supply ‘overseas’ company. If the state tags it criminal, people should understand that it is the gang of KP Oli and Badal that is liable for the anti-national agreement like Arun 3 corrupting billions of rupees. These are the criminals who force thousands of our sisters in the cheap labor markets worldwide. These are ones who are responsible in billions’ of rupees corruption. In that case, these criminals should be punished alongside. Also, KP Oli trying to link these actions with donation activities is nothing but trivial and transparent game to cover his own corrupt face. We are untainted from the foreign center and bribing commissions. We are leading the revolution on our own. If we are fighting for the future of this country and its people then it is righteous to ask for donations. We request all to not get confused with this and to continue all kinds of supports for the revolution that will result in ending the crony capitalist state. We are intact and ready to make any difficult journey for our ideals against the brokers and its crony capitalist state. 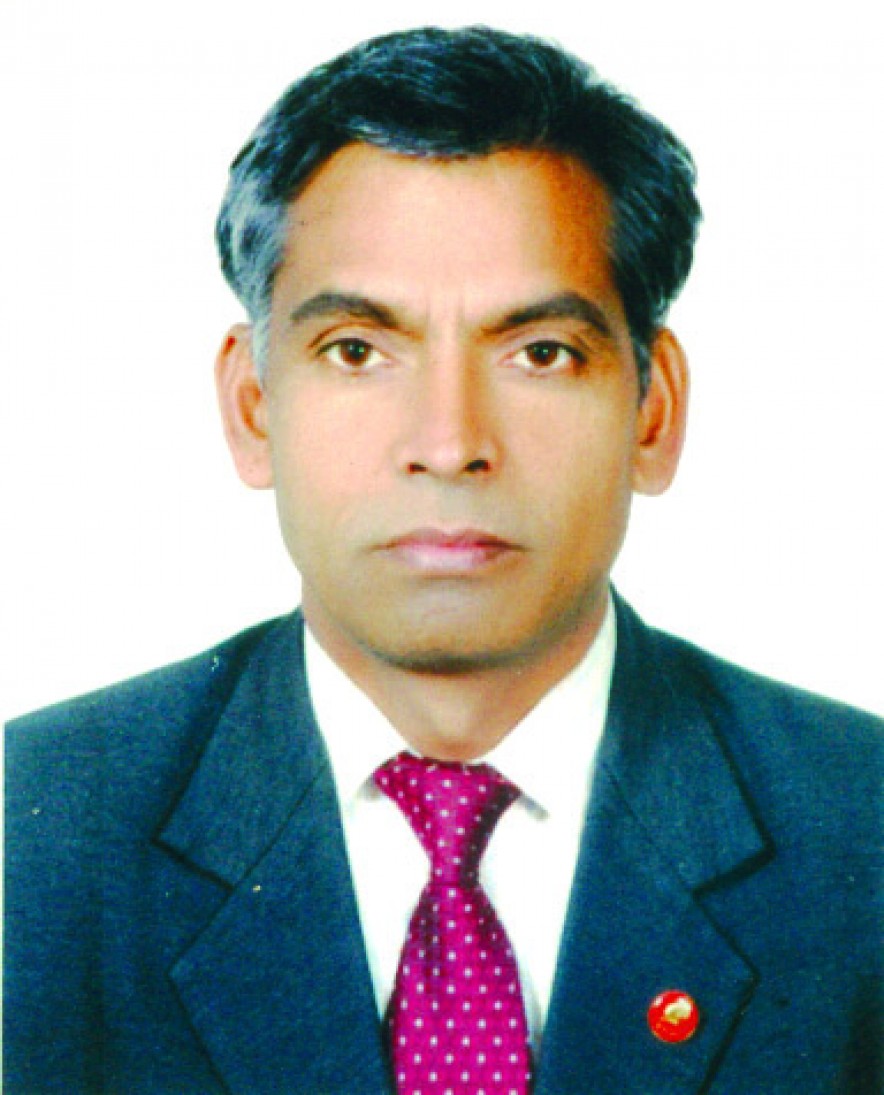 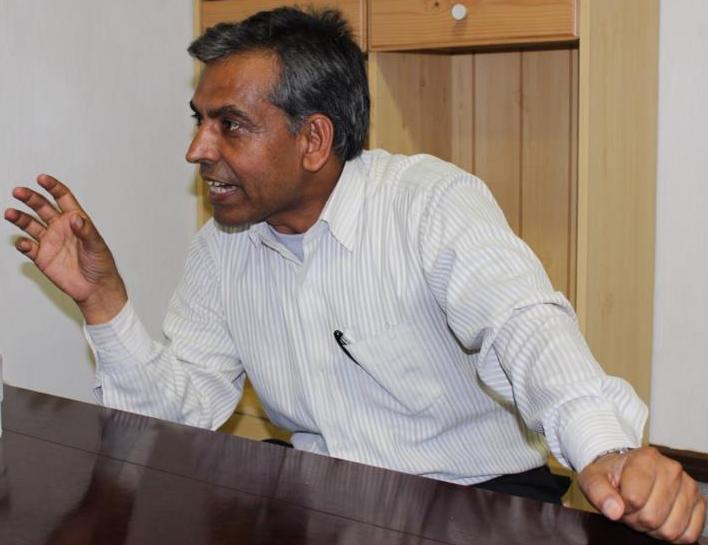